The Big Game on the Big Screen 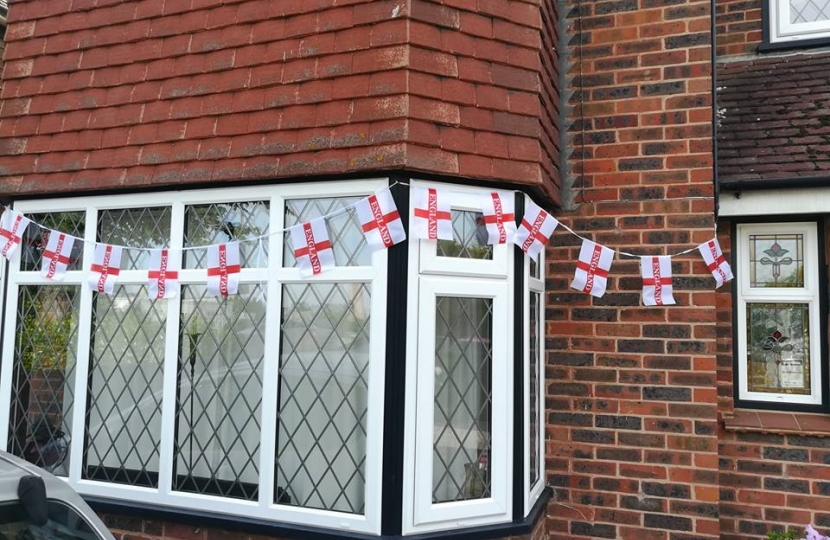 Eastbourne Conservatives call for the big screen to support our World Cup Heroes.

Eastbourne Conservatives want the Borough Council to set up a big screen in Princes Park so that people can get together to watch the England v Croatia World Cup semi final.

The Three Lions take to the pitch on Wednesday evening and the weather forecast is good.

Councillor Colin Murdoch said: “England have reached the semi finals of the World Cup for the first time in 28 years, and it would be a fantastic opportunity for everyone in Eastbourne to have the opportunity to watch this massive game on a big screen.

“The final is due to be screened after the tennis on Sunday, but why not show the semi final too so we can get behind the team?

“We can really celebrate what Gareth Southgate‘s team is achieving, as it hasn’t happened too often in the past. So, come on Eastbourne Borough Council get behind Captain Kane and the team, you never know, dreams can come true.”