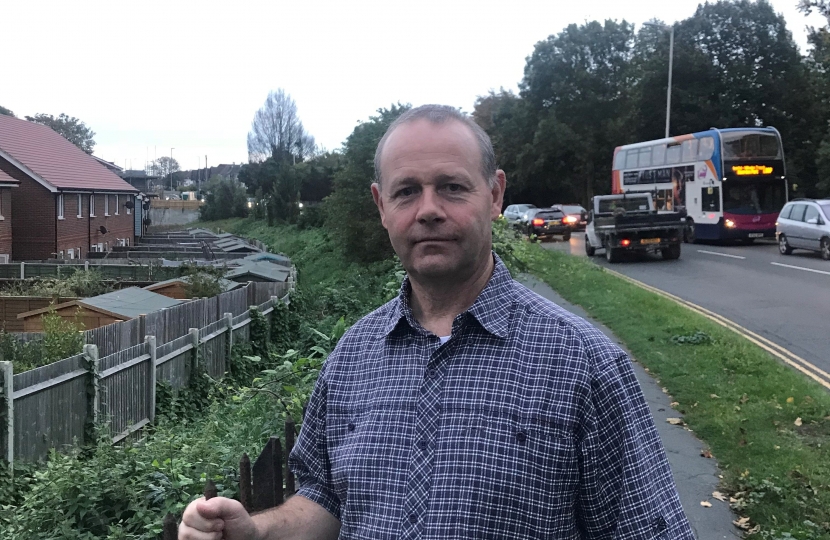 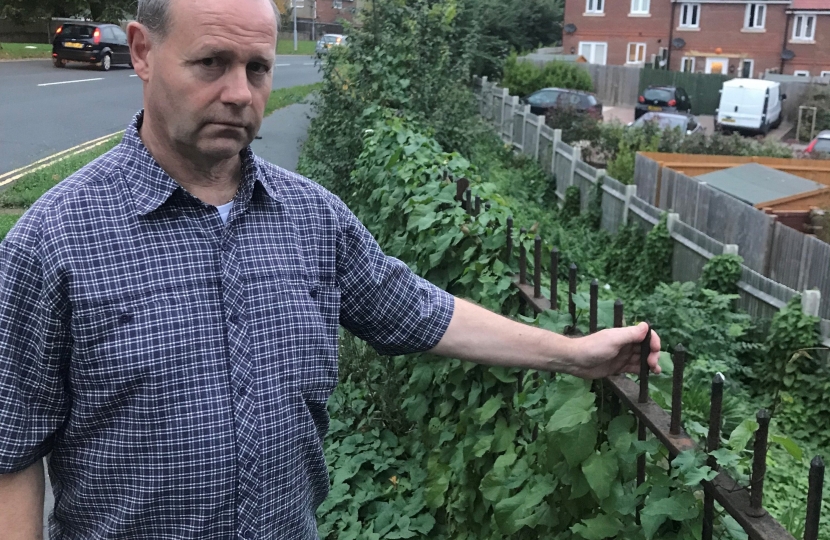 Ratton Conservative councillor Colin Murdoch has scored a major victory after house builder Bovis said it will finish railings at its Kings Drive development and undertake a host of other jobs too.

Colin criticised the company last month for not completing the railings to the end of the 120-home development. He said the area was an eyesore with the old railings falling into disrepair and becoming a safety hazard.

Now Bovis customer care manager Robert Caister has said the developer will finish the railings job and, in an added bonus, it has also listed 11 other items it needs to complete including putting in cycle racks, clearing vegetation, building a footpath, connecting street lights and erecting allotment partitions.

“I’m delighted that Bovis is at long last listening and will finish the railings and undertake other important work to make the area look better,” said Colin.

“It is a shame the company did not just get on and do the job many months ago but better late than never.

“I know residents are very happy there has been progress on this issue and I look forward to the work being completed in the near future.”

A full list of the work Bovis will undertake is:

1.            Cut back vegetation / branches and remove existing old fencing along the outer pathway. Including removal of tarmac surface to 500mm from development side face of path and reinstate following the installation of the new railings

9.            Supply and install handrail/barriers along retaining wall along rear of apartment block 1-18

10.          Cut back vegetation to boundary fence to rear of apartment blocks along entire north boundary and make good fence as required

11.          Cut down inspection chambers in gardens and soft-landscaped areas to make covers flush

12.          Remove section of fencing near old/new fence area which should not have been installed