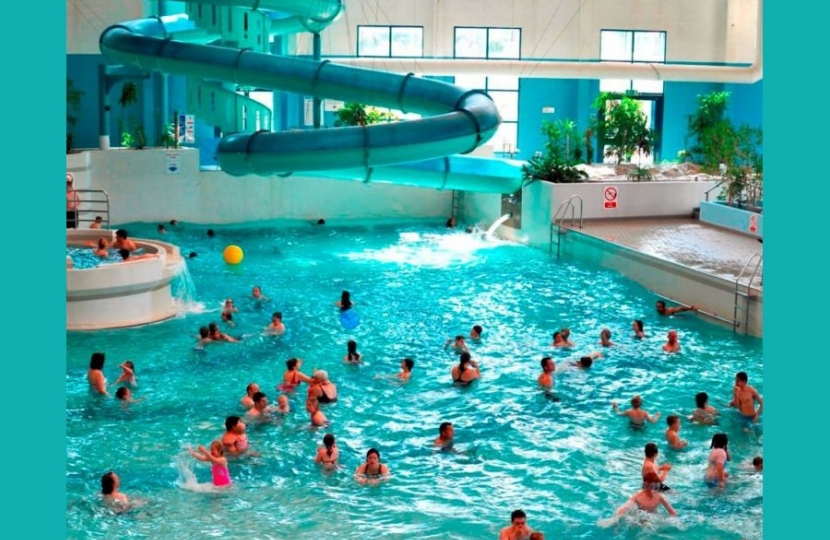 Conservative councillor Robert Smart has said a partial U-turn by Eastbourne Borough Council on who operates the Sovereign Centre is good news but the Liberal Democrats are not allaying the public’s fears on the spiralling cost of the project.

At last month's borough council cabinet an abrupt termination was proposed of the contract with Eastbourne Leisure Trust (ELT) and Serco Leisure, who have successfully managed the Sovereign Centre for the past 14 years.

Robert criticised this proposal at the meeting and suggested that the ELT Trustees had been very badly treated.

Subsequently, the contracts have now been extended and Robert has been thanked by the parties involved.

“There are many issues with how the Liberal Democrat-controlled council is proposing to develop the Sovereign Centre and it was certainly perverse to consider bringing in a new operator at this juncture, so this is good news and I was happy to champion this issue,” said Robert.

“However, this partial U-turn is not enough to allay justifiable concerns about how the Sovereign Centre project is being run and how much it will cost the Eastbourne taxpayer.

“Conservative councillors remain concerned about the spiralling costs of the proposed redevelopment and associated borrowing, and the inadequacy of the supporting figures.

“The best thing for the Liberal Democrats to do now would be to undertake another U-turn and rethink the entire project starting with simply refurbishing the existing building – an idea that would save millions.”