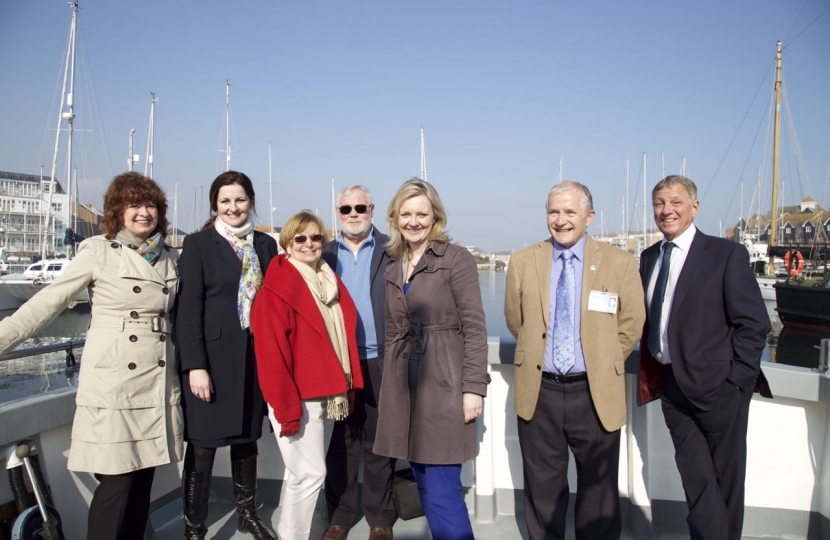 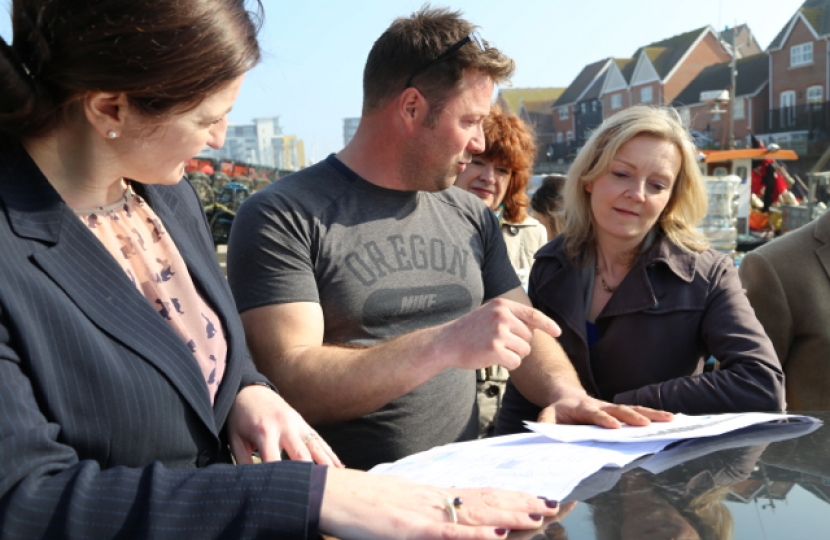 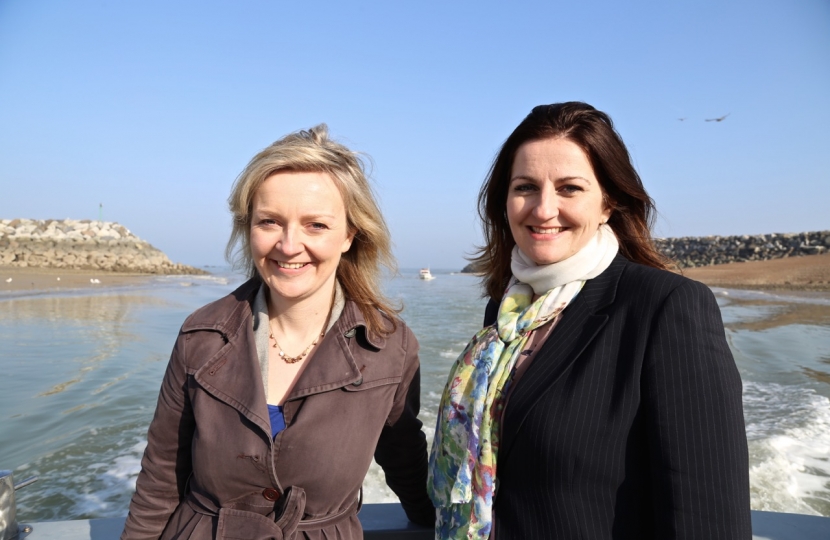 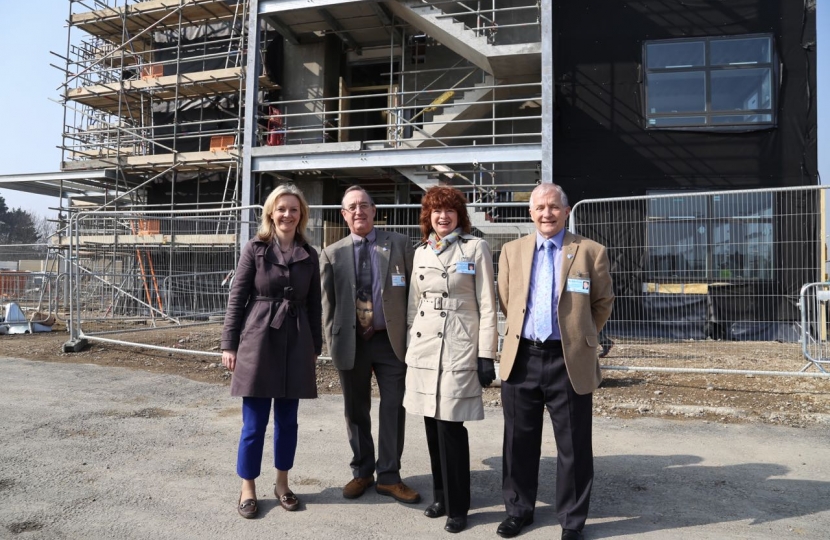 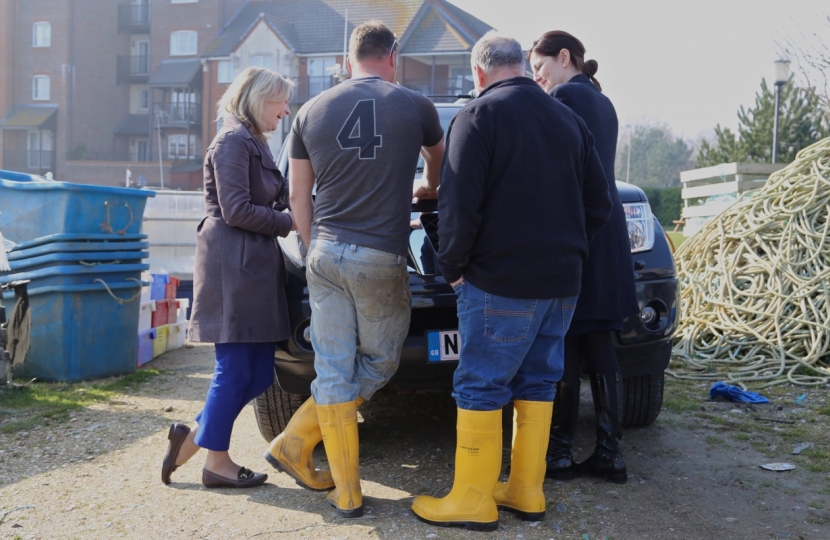 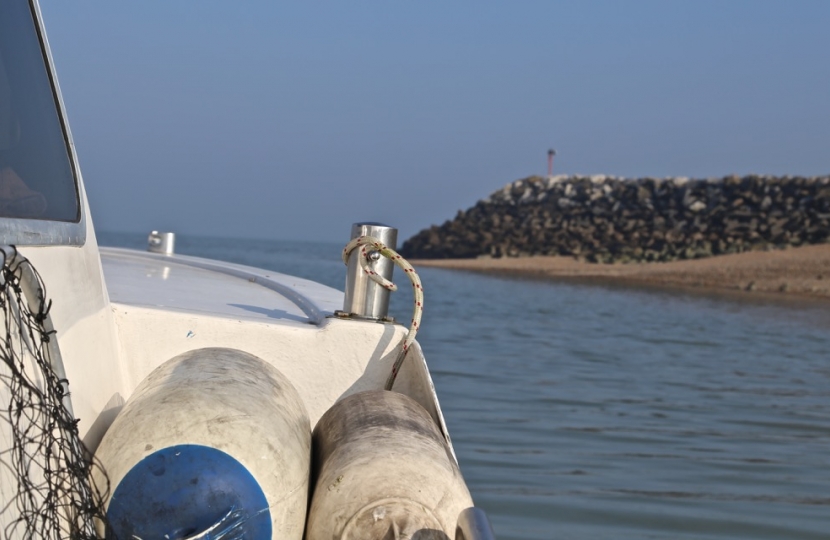 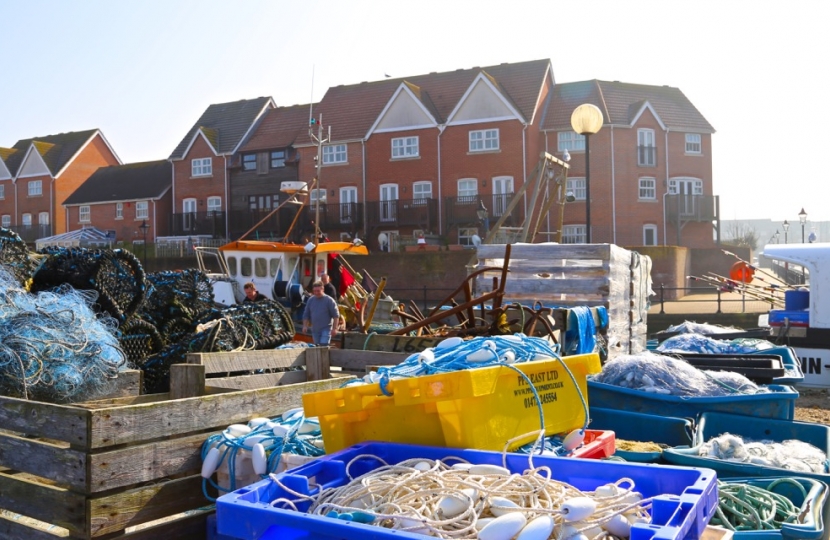 The Conservative team in Sovereign Harbour were delighted to welcome Elizabeth Truss MP, Secretary of State for Environment, Food and Rural Affairs to Sovereign on Tuesday.

Ms Truss, accompanied by Caroline Ansell, met with County Councillor Dave Elkin and the Sovereign ward candidates for the Eastbourne Borough Council elections, Gordon Jenkins, Ray Blakebrough and Penny Di Cara.  The group met with Ian and Jan Weeks of the Sovereign Harbour Resident's Association to discuss why Sovereign residents have to foot the bill for sea defences.  Ms Truss then continued on to talk to local fisherman and take a boat trip out to view the harbour defences from the sea as well inspecting the ongoing work at the Innovation Mall.

"I was pleased to be able to speak with Liz Truss, the Secretary of State, and to ask her why it is, that this is the only 800 metres of British coastline where the residents of Sovereign Harbour are paying twice over for its sea defences and coastal protection.  The residents are paying firstly through their taxation and secondly through the Harbour Charges.  I told her that it was only through an Act of Parliament that this iniquitous situation has been forced on them.

She did say that she would do what she could to look into this and would be taking it up with the Environment Agency on our behalf."

For press coverage of this story, click the link below: