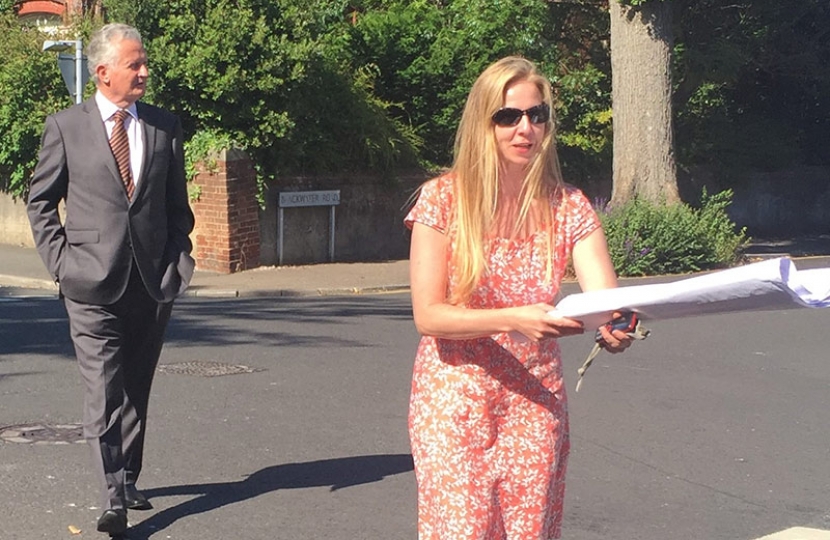 It’s been announced this week that a much-loved building in Eastbourne has been saved from the bulldozer.

Councillors and campaigners fought a vocal campaign to preserve the historic building Kempston but were over-ruled by the Planning Inspectorate. The building, in Granville Road, stimulated councillors to extend the College Conservation Area, but it was too late to save the building from potential demolition.

Councillor Robert Smart (Conservative, Meads) has spoken to the owners, Associated Property Owners, a substantial family-owned property group based in Birkenhead, which owns six buildings in Eastbourne and a substantial number in Hove.

Councillor Smart, says that the new General Manager, Andrew Croft, persuaded the board to refurbish the property rather than demolish it. “Andrew Croft has told me what a great building it is and that he intends to bring it back to life once again,” remarked Cllr Smart who leads the Conservative Group on Eastbourne Borough Council.

Contractors have started work which is expected to be completed ready for occupancy in the summer.