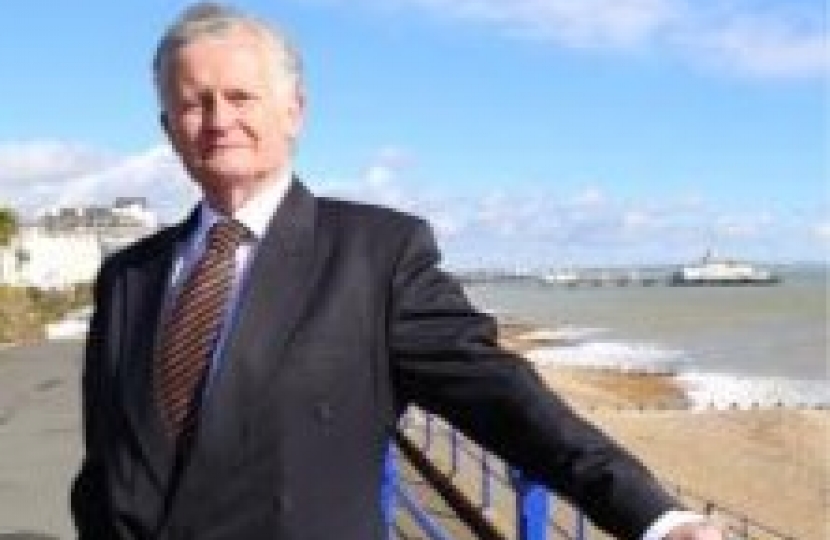 Conservative councillor Robert Smart today demanded an explanation why the borough council's 2018/19 accounts are still unreleased nearly ten months since the end of the financial year.

The figures have not been signed off by the auditors Deloitte, who has asked for more information from the council. Additional information requested by Deloitte in July was not presented until November and the company now has more queries.

Robert said that the council’s actions were “once again an issue of transparency and accountability” and it comes at a time when there is concern the authority’s venture into commercial property, using low-cost loans with the expectation to develop attractive returns, have not materialised.

“It’s really an outrage these accounts have not been signed off and that Conservative councillors like myself and taxpayers here in Eastbourne are in the dark over the actual financial position of this council,” Robert explained.

“We know the council is heavily in debt and we know Deloitte has had some questions, so it’s absolutely imperative the council leader gets his act together and gets these accounts into the public domain so they can be scrutinised.

“Nearly ten months is really far too long, several months after they were due, and I will be demanding David Tutt explains what on earth is going on and that he offers a concrete timeframe for publication.”

Boris Johnson has written to all leaders of opposition parties to invite them to work together at this moment of national emergency.