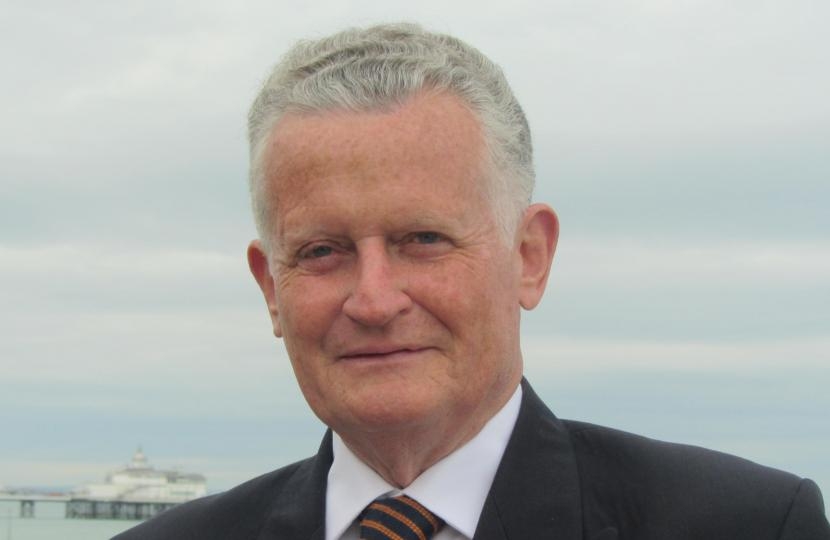 The Liberal Democrat borough council’s “lamentable handling” of major projects like the Sovereign Centre and Devonshire Park must improve otherwise the Eastbourne taxpayer will pick up the bill, the town’s Conservatives warned today.

The authority has already admitted that the new leisure building, which is smaller than the original, is now costing £28.3 million - £4 million more than first planned.

On top of this, the council has admitted to a massive overspend of its Devonshire Park development by £10 million. This means that two of its large projects will not cover their costs - something that is against the council’s own borrowing rules.

“We now have a Sovereign Centre plan that is spiralling out of control, just like the Devonshire Park project, with the Eastbourne taxpayer in line to pick up the bill in increased financing payments to service all this extra debt,” said Conservative councillor Robert Smart. “Total debts are forecast at more than £200 million - an absolutely huge sum for a borough council to be burdened with when it receives only £8 million per year in council tax.

“Their financial handling of Eastbourne’s major projects is already lamentable. They need to rethink the Sovereign Centre plans and quickly."

Robert said there were also serious governance and transparency issues that must be addressed about the Sovereign plans.

“The council proposes to transfer the management of the Sovereign Centre to Wave Leisure Limited and in so doing waive its own contract procedure rules. The question has to be: why should Wave Leisure be granted this exclusive position without a fair competition with other operators, including Serco, who have done a good job running the
Sovereign Centre to date?”

He also added that the Trustees of the Eastbourne Leisure Trust were not consulted in the drafting of the proposals and he said they had been “treated very badly” by the council.