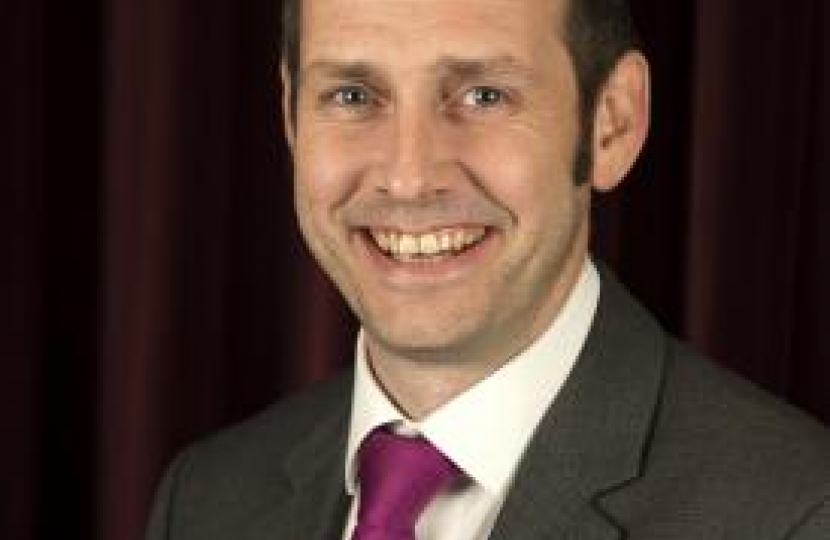 Conservative borough group leader Tony Freebody has accused Stephen Lloyd and the Liberal Democrats of hypocrisy over their opposition to a proposed change to Eastbourne’s parking charges.

The Ratton Councillor said Mr Lloyd and the Lib Dems were “political grandstanding” over their fake outrage regarding county council plans to alter residents' permit charges to take into account car emissions.

“Only a few weeks ago, Lib Dem Eastbourne Borough Council declared a climate emergency and proposed to make our town carbon neutral by 2030, so you would think all Lib Dems would be delighted with a plan to help with this emergency by cutting car emissions across our town,” said Tony.

“But, of course, Mr Lloyd and his Lib Dem chums would never want to allow a good idea to get in the way of blind opposition and the usual petition to everything that doesn’t come from them, especially if this Conservative plan means those who have lower emission cars would pay less and any surplus goes to funding local transport improvements.

“Heaven forbid sensible, well thought out plans should come from the Conservative county council. That’s the only real outrage here - that the Lib Dems didn’t think of it first – and, by making enough noise, they think the good people of Eastbourne won’t notice that what they are doing here is hypocrisy of the highest order and nothing better than political grandstanding.

“Only last year the World Health Organisation found Eastbourne at the borderline for unsafe levels of air pollution.  I would’ve thought a sensible car parking policy to tackle this huge issue was something we could all get behind. Sadly, I was wrong.”

We’re investing more into young people’s mental health to help children get the best possible start in life. Read the article to find out more about what we’re doing to help mental health in the UK.