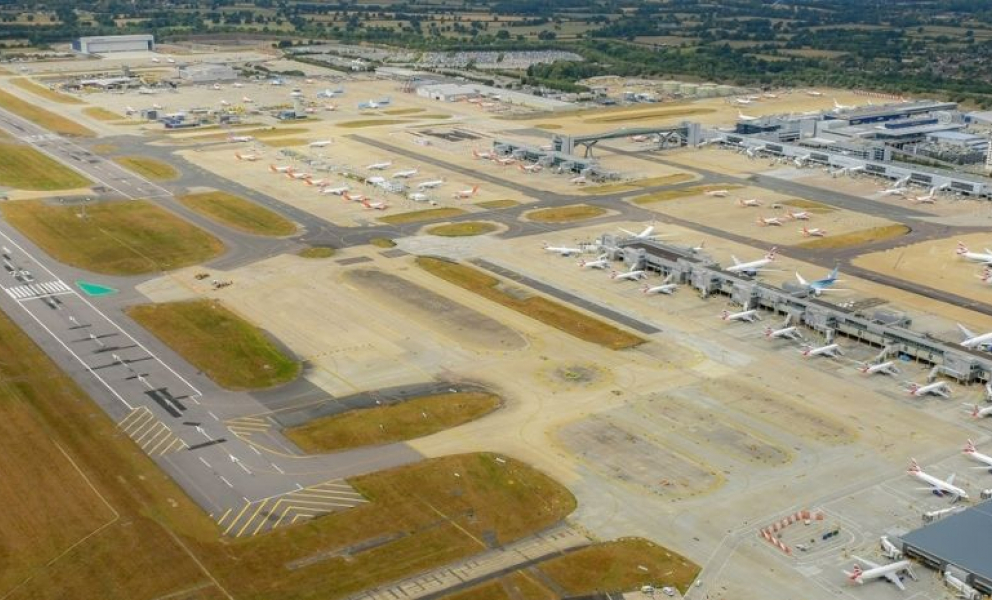 LibDems kick Gatwick can down the road 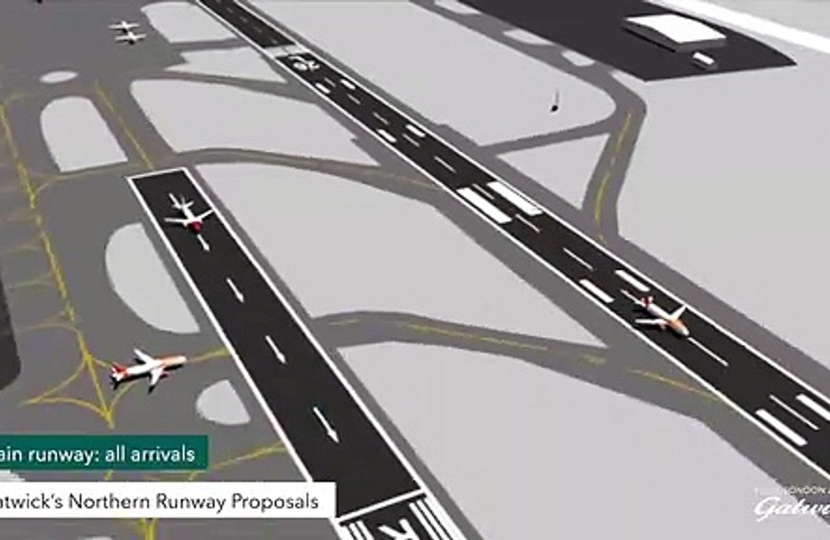 At Full Council in Eastbourne this week Councillor Robert Smart, Leader of the Conservative Group, proposed support for Gatwick Airport’s proposal to bring the existing Northern Runway into regular use. He and Councillor Di Cara outlined the importance of Gatwick to the economy in Eastbourne and wider afield, and the substantial environmental mitigations being achieved.

The majority LibDem Group of Councillors however, without addressing the substance of this, proposed an alternative motion, simply to refer Gatwick’s claims on carbon neutrality to the Council’s scrutiny committee.

Councillor Colin Belsey protested in vain that this wasn’t an amendment to the original motion. The Conservative Councillors considered that this was a device, given the LibDem majority, which passed the alternative motion, to avoid a clear split amongst the LibDem Councillors on the substantial motion.

Councillor Smart’s motion was supported by a statement from the Eastbourne Chamber of Commerce, signed by both its President, Nicky Fisher and its Chief Executive, Christina Ewbank.

In summing up, Councillor Smart indicated his Group’s encouragement to scrutinise Gatwick’s environmental claims (which are substantial, and could have been added to his motion) but suggested that elements of the LibDem Group are “anti-business” and resulted, as Councillor Jane Lamb (Con.) described, in the LibDems “kicking the can down the road.” 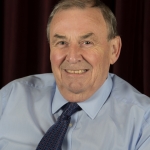 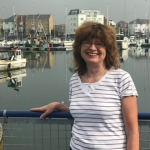 I have lived here in Eastbourne for 39 years, the last 20 in Sovereign Harbour.  I have three grown up children, all of whom were educated in Eastbourne, and five grandchildren.  I am married to Paul, a Chartered Accountant. 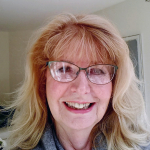 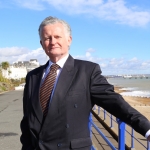 Device to avoid a clear split amongst the LibDem Councillors on the substantial motion.

Highlighted: the importance of Gatwick to the economy in Eastbourne and wider afield, and the substantial environmental mitigations being achieved.