Number of Children in Workless Households at Record Low 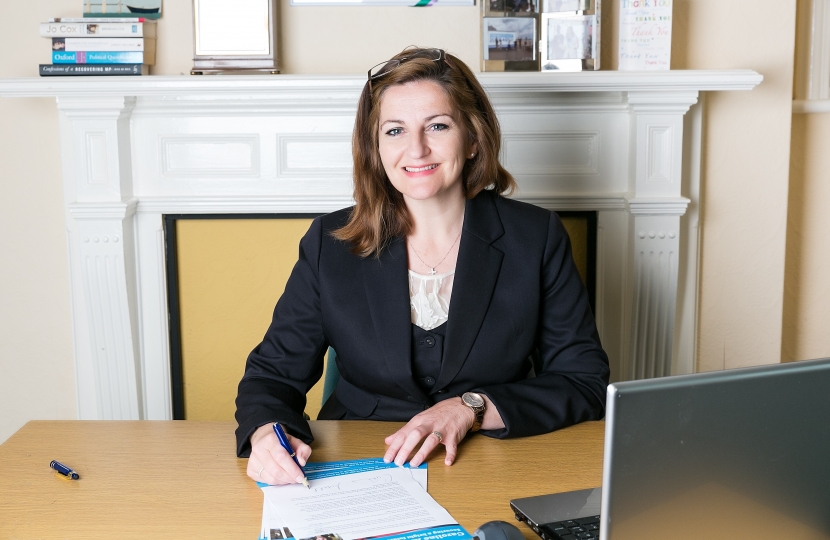 Caroline Ansell is happy to announce that recent figures underline how there are 47,330 fewer children in workless households in the South East since 2010, a new record low since records began in 1996.

Caroline Ansell said that “It’s excellent to see the number falling – with 47,330 fewer across the South East since 2010. This means more children in families in Eastbourne with the security that comes with a good job and a regular pay packet.

“This is further evidence that the Conservatives’ reforms have created more jobs, especially in the recent statistics which underline, since 2010, there are 3.3 million more people in work, youth unemployment is down by 447,000, both since 2010, and unemployment is at a 43-year low.”

“We are working hard to build a stronger and fairer economy, delivering a brighter, more secure future for families in Eastbourne and around the UK, yet we know that there is more to accomplish. That is why we are investing in a modern Industrial Strategy to build a country that works for everyone, and not just the few.”