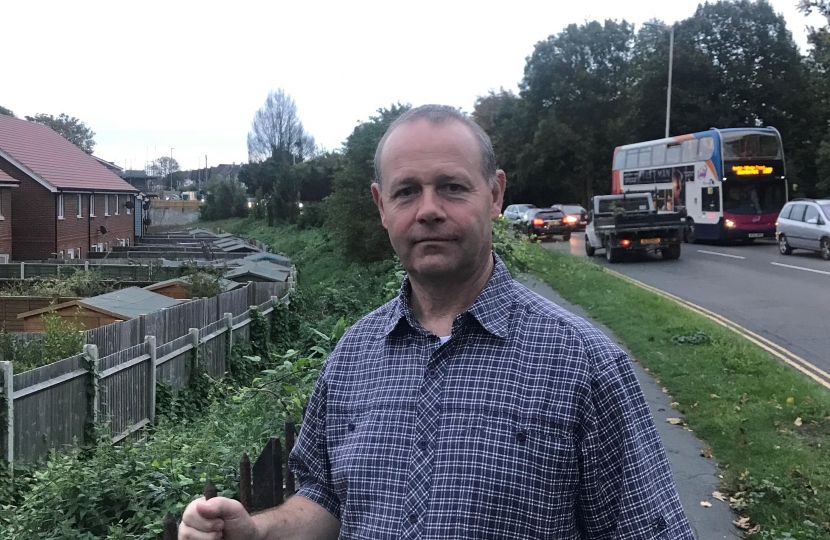 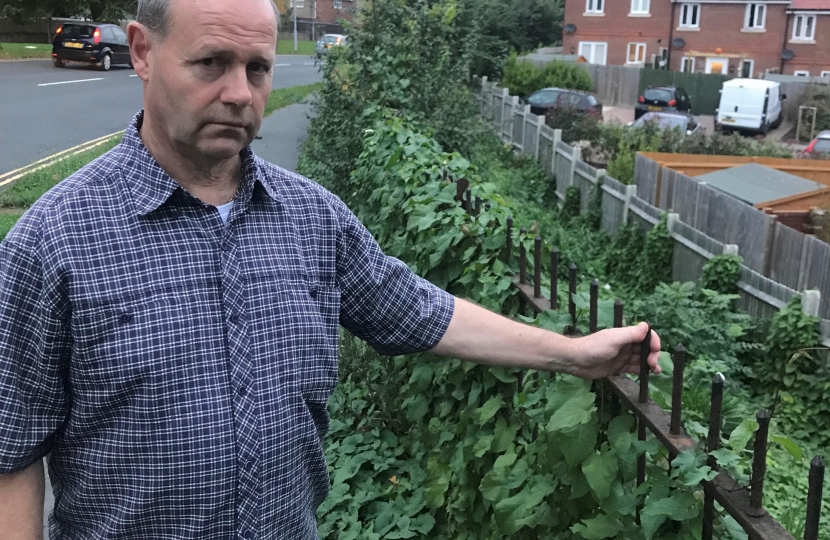 Conservative councillor Colin Murdoch has criticised home builder Bovis for not installing railings along Kings Drive saying they should finish the job.

Residents have contacted Colin to complain about the unfinished work by the 120-home development.

The Ratton councillor said Bovis should have completed the railings all the way to end of estate.

“This is now an eyesore with the old railings falling into disrepair and becoming a safety hazard,” said Colin.

“Presumably when Bovis bought the site from the Duke of Devonshire it was the whole site and frankly even if it isn’t, such a big company should do the right thing and complete the job because it will lift the whole area including their development and cost peanuts to achieve.

“I have asked the borough council to enforce what the planning agreement said, but it appears it doesn’t want to push Bovis.

“I think we should be doing all we can to make Bovis finish the job. It’s what local residents want to see happen and I will continue to push for the railings to be completed.”