Vote against General Election is 'sleight of hand' 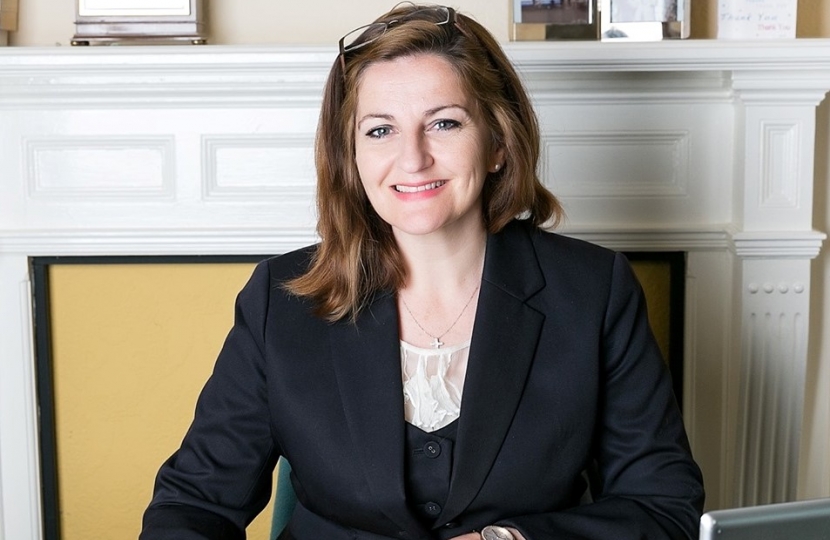 “This utter paralysis in Parliament could potentially be solved if MPs like Mr Lloyd actually had the courage to allow the electorate to have their say through a General Election,” she said.

"I think he fears the electorate here will quite rightly punish him for the way he has handled Brexit.

“Opposition now to a no deal Brexit is a sleight of hand and ensures we have endless delays to leaving the EU or, even better as far as Mr Lloyd's concerned, no Brexit at all.

“There’s no democracy or honour in this position, which is causing untold damage to this country through uncertainty, not to mention an enormous loss of faith in the political process, and leavers in Eastbourne and many remainers too, will not continue buy it.

"If there was ever any truth in his promise to honour the referendum result he would be signing up to be part of the new cross-party group working for a deal; instead, I suspect, we will see an imminent return to the Liberal Democrats.

“I am asking Mr Lloyd to do the decent thing and allow the Prime Minister to put his vision of leaving the EU, preferably with a deal but absolutely if one cannot be secured, to Eastbourne at the earliest opportunity.”

The Conservatives will not tolerate prejudice or discrimination

We have commissioned an independent investigation any concerns about prejudice and discrimination head-on. Because no matter your background, you should be able to feel you have a home within the Conservative Party.