Having been born in Eastbourne - and living in Sovereign Harbour - Paul has deep roots in the local area.

Paul has lived in Sovereign Harbour for 22 years with his wife. He has three grown-up children and six grandchildren.

Paul was elected by the people of Sovereign in a by-election in November 2016, and was made an MBE in 2017 in recognition of his work with the RNLI. 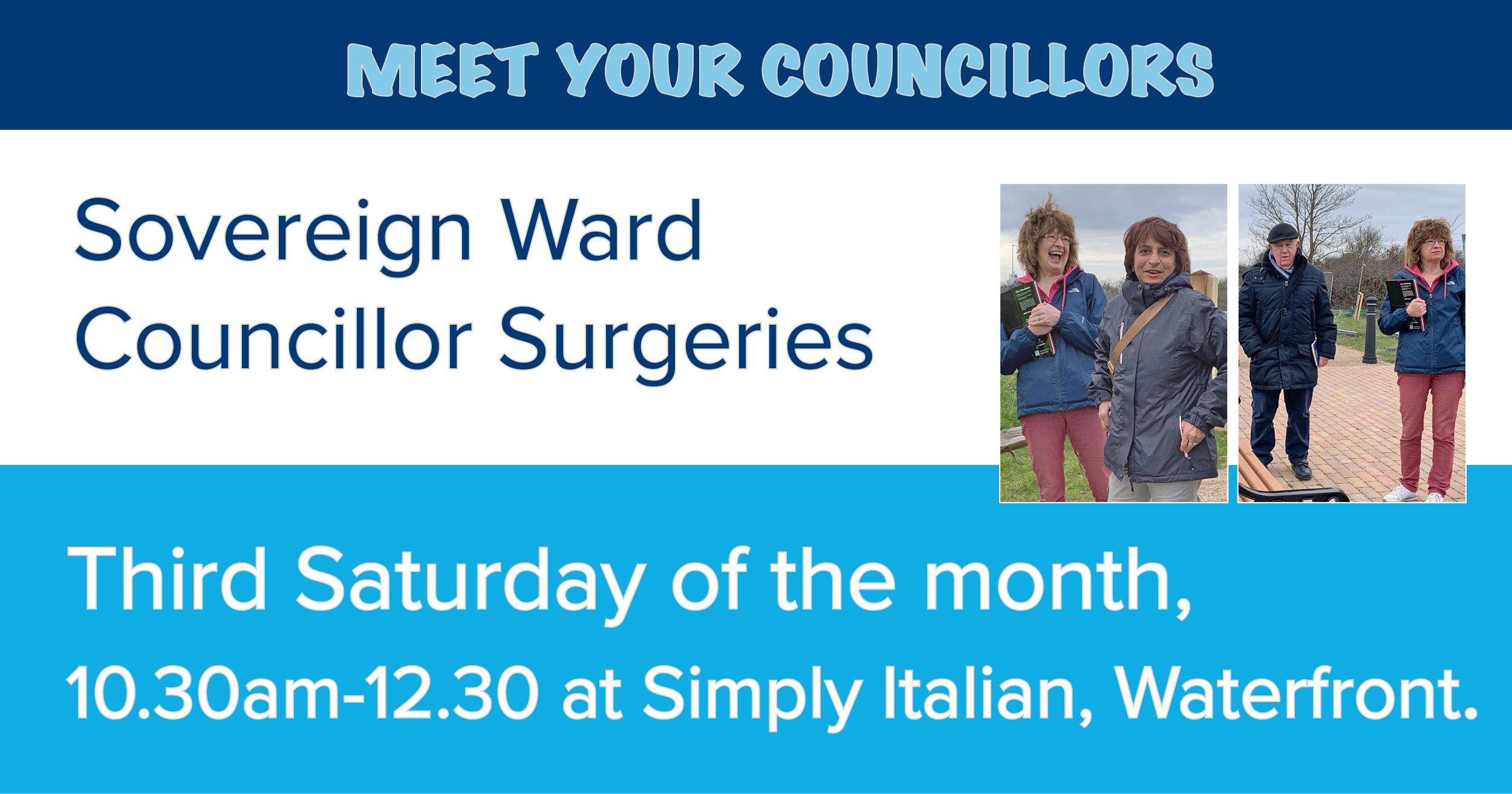 Our wonderful Waterfront cafés, restaurants and other businesses are returning to normal as we emerge from the pandemic. The area is busy again and it is great to see so much life return to support these outlets, day and night.

A local Conservative councillor faced being locked up, but all for a good cause.

Your Conservative councillors out and about, on the ground in Sovereign Ward with the local police - meeting residents, tackling issues

On this occasion they were joined by PCSO Martin Hylands and the newly-appointed Sergeant, Anthony Oakensen. 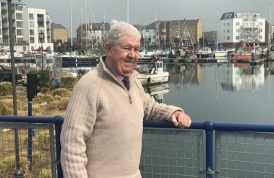