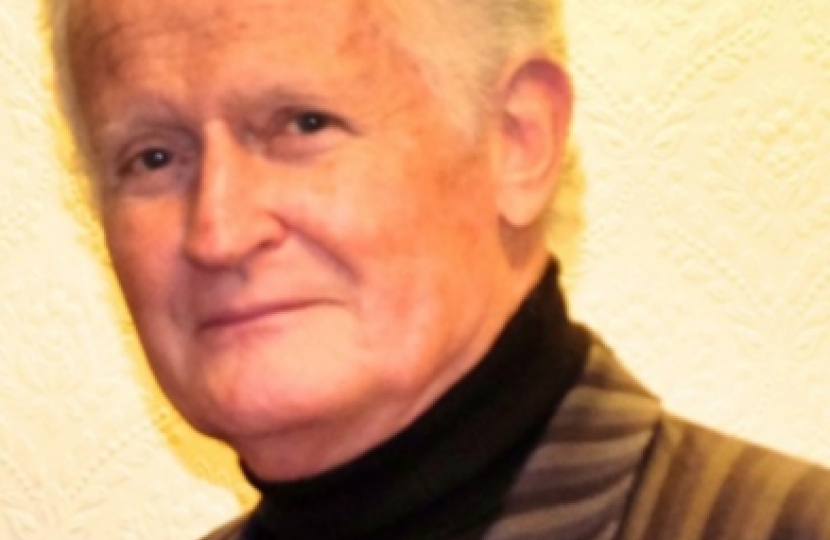 As a relatively new resident of Meads I greatly appreciate its attractions and amenities within Eastbourne's exciting potential future.

Over the past four years, I have been a very active Councillor, playing a leading role to
prevent the sale of the Downlands Farms, and to extend Conservation boundaries in Meads. I have provided my financial expertise to the Conservative Group in exposing the financial shortcomings of the current administration.

I have enjoyed an extensive career as an international businessman and professional accountant. This has included significant involvement in the tourism industry and its financing, and included the role of Executive Chairman of a UK-wide hotel group.

I have supported the Conservative Party over the past 30 years, both locally and nationally.

I have contributed in East Sussex as a Non-executive Director and Audit Chairman of East Sussex Healthcare NHS Trust. Since my resignation I have acted as an informal advisor to the Save the DGH campaign group, and recently led an EBC survey of maternity services in East Sussex.

I am married with four adult children and seven grandchildren, some living in Eastbourne. 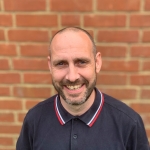 East Sussex born, Tony lives in Eastbourne with his wife and two children, and has worked in the NHS for the past 24 years supporting adults with learning disabilities.

Colin Belsey: Ratton
Colin was born in Streatham, moved to Carshalton in Surrey and that is where his passion for politics started, he was very heavily involved with the Young Conservatives.

I was born in Lambeth, opposite Parliament, but grew up in Dulwich and Croydon.

Born and bred in Eastbourne and lived in Sovereign Harbour for the past 20 years, I think I can honestly say I’ve a good understanding of how the town ‘ticks’.

Born in Leicestershire, where I attended school, I’ve lived in Eastbourne for 35 years, the last 16 in Sovereign Harbour. I’m married to my husband, Paul, and have 3 grown up children, all of whom were educated here, and 4 grandchildren.