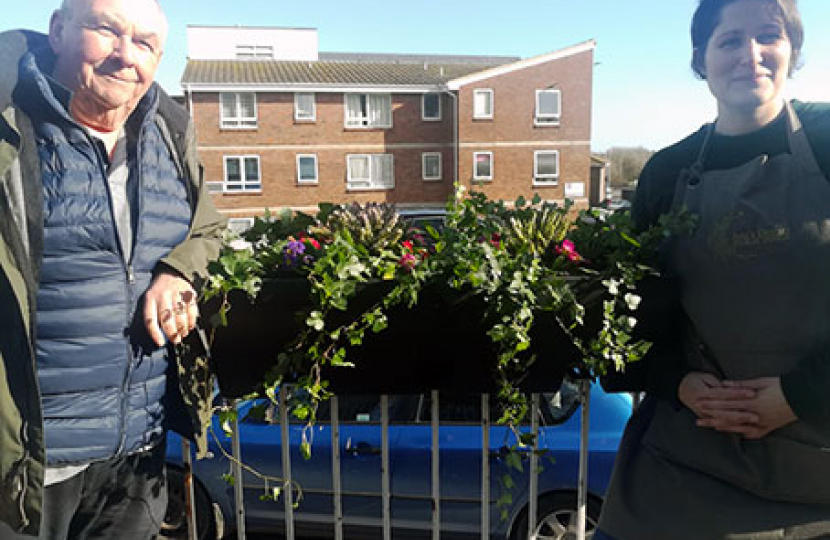 Colin was born in Streatham, moved to Carshalton in Surrey and that is where his passion for politics started, he was very heavily involved with the Young Conservatives.

Colin is a former Mayor of Eastbourne and Chairman of East Sussex County Council, Colin was first elected to Eastbourne Borough Council in 1977 and East Sussex County Council in 2009, and has represented Ratton Ward since 2004 having represented Hampden Park for six years in the 70’s and 80’s and the old Ocklynge Ward in the 90’s. Colin worked in Fleet Street and in the Isle of Dogs for a national newspaper for 35 years.

He lives in Ratton with his wife, Terri, between them they have 5 children and 11 grandchildren. His top tip for balancing his home-life and being a councillor is 'to know your local flower shop, and know when to say sorry'! 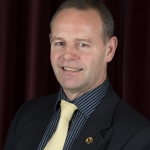 Colin was born in Lambeth, London, opposite the House of Parliament, but grew up in Dulwich, and then Croydon.

He started work at the age of 16 in an office environment and learnt the skills of becoming a design draughtsman.

New daffodils have burst into flower to ensure that King's Drive celebrates spring in style.

And the bloomin' marvel is all thanks to Ratton Conservative councillors who used the last of their devolved budget to brighten the road with no fewer than 1600 bulbs.

"Why do we bother?" asks frustrated councillor after watching newly-planted verges trashed

Eastbourne's grass verges are being trashed and spring flowers crushed to death by inconsiderate motorists who are using the areas as car parks. Conservative councillors in one part of the town have had enough.

This is one of the new planters funded by the European Regional Development Fund and will certainly brighten the area. 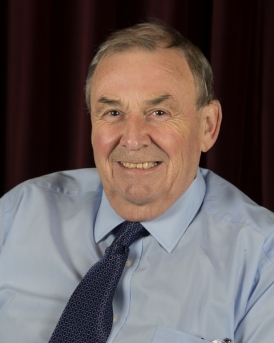 "County Councillor Colin Belsey launching a new No Cold Calling Zone for Old Ratton area covering about 500 houses, these zones are really helpful to residents and give a protection that was not previously there."