Katy Bourne is the Conservative Police and Crime Commissioner for Sussex.

Katy Bourne was raised and schooled in Sussex before graduating from Aberystwyth University.  She still lives in mid-Sussex, is married to Kevin and has two adult sons.  She was a successful business woman before entering politics and retains a keen interest in innovative business start-ups especially green technologies.

Katy is in her second term as Police and Crime Commissioner (PCC) for Sussex.  She was first elected in 2012 and re-elected in 2016, when she more than doubled her majority.

The PCC's role is to hold the Chief Constable of Sussex Police to account for the performance of the Force, effectively making the police answerable to the communities they serve.

Katy is responsible for setting the strategic direction and priorities for Sussex Police through the Police & Crime Plan.  This includes setting the police budget and local police precept - the amount residents pay for policing in their council tax.

She also has a statutory duty to commission support services for victims of crime and to deliver community safety initiatives including restorative justice and crime reduction grants.

Katy brings a genuine passion and commitment to make a difference and her work to support victims of crime has won her praise from successive Home Secretaries and Prime Ministers.  Katy was also nationally recognised for founding the award-winning Sussex Youth Commission in 2013 and the Sussex Elders' Commission in 2015.  Her work establishing and supporting the Sussex Restorative Justice Partnership has enabled it to achieve the highest national 'Quality Mark' recognition and to win the Chartered Institute of Public Finance & Accountancy (CIPFA) 'Finance Innovation - Best Use of Public Money' award.

Katy is a former Director of the Board of the College of Policing (2013-2018) and former advisor to the editorial board of the Guardian Public Leaders Network (2015).  She is currently Chair of the Sussex Criminal Justice Board; Board Member of the Association of Police & Crime Commissioners and the National Spokesperson for their Digital Policing & Technology Portfolio; and non-Executive Director of the national Police ICT Company.

In June 2019 she was awarded an OBE in the Queen's Birthday Honours for public and political service.

Having served as Sussex Police & Crime Commissioner since November 2012, I have the experience and proven track record to continue making a difference to policing and community safety in our county. 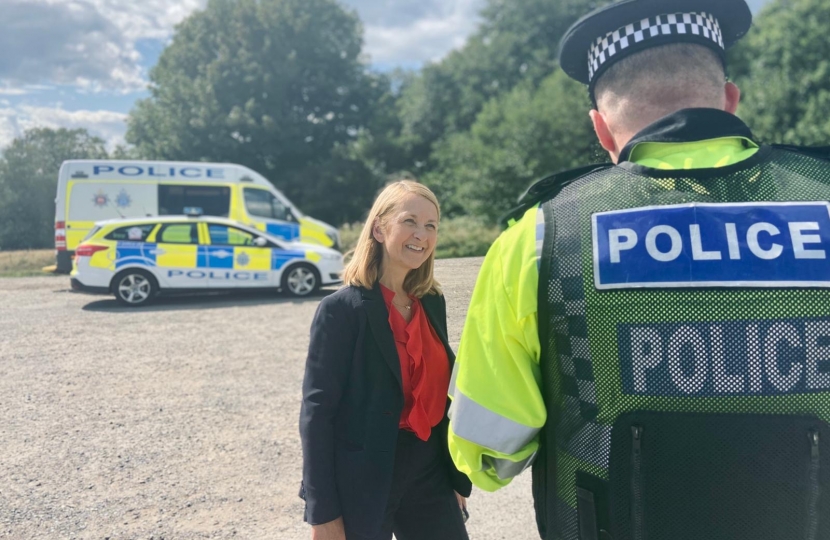 Co-op stores around Eastbourne are set to be included in a ground-breaking crime reporting scheme inspired by the Conservative Police & Crime Commissioner for Sussex. 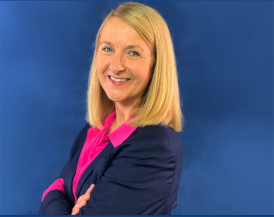